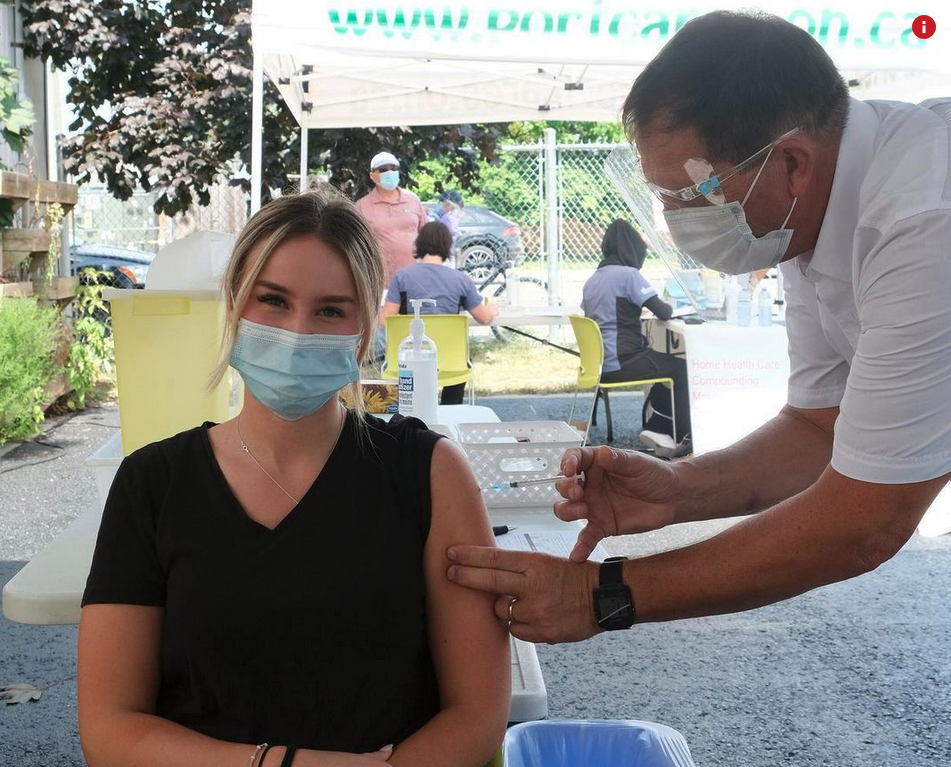 A pop-up COVID-19 vaccination clinic put on by Boggio Pharmacy and Port Cares  had people lined up to get their shot before it officially opened Wednesday.

The clinic, which used the Moderna vaccine, was held in the parking lot of the food bank at the agency’s Reach Out Centre at 61 Nickel St.

“What we’re trying to do is fill the void for the people that aren’t coming in to get their shots, whether it’s because they don’t have computers or don’t have access to get to a doctor’s office,” said Larry Boggio, who was volunteering his time at the clinic.

He said people may not be able to get to the vaccination clinic centres at Vale Health and Wellness Centre or St. Catharines or Welland.

“Bring it to them,” he said of the pop-up clinic, adding the goal was to make  the vaccine accessible to everyone.

“The idea is to get as many people as inoculated as we can,” Boggio said. 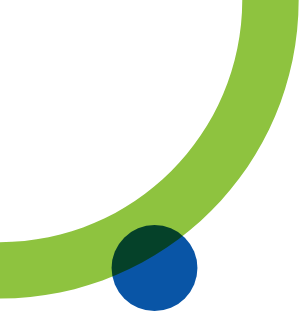 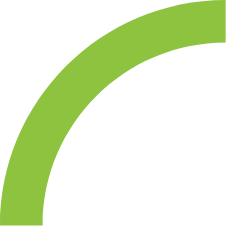 In lieu of our usual fundraising events, we bring you the opportunity to both support Port Cares AND potentially win big! We look forward to your support!

Thank You to our program funders and supporters